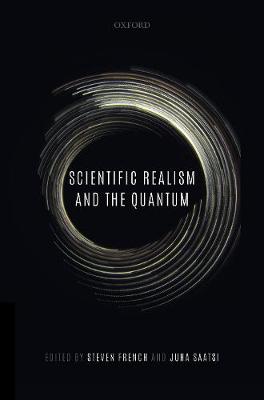 Scientific Realism and the Quantum

Quantum theory is widely regarded as one of the most successful theories in the history of science. It explains a hugely diverse array of phenomena and is a natural candidate for our best representation of the world at the level of 'fundamental' physics. But how can the world be the way quantum theory says it is? It is famously unclear what the world is like according to quantum physics, which presents a serious problem for the scientific realist who is committed to regarding our best theories as more or less true. The present volume canvasses a variety of responses to this problem, from restricting or revising realism in different ways to exploring entirely new directions in the lively debate surrounding realist interpretations of quantum physics. Some urge us to focus on new formulations of the theory itself, while others examine the status of scientific realism in the further context of quantum field theory. Each chapter is written by a renowned specialist in the field and is aimed at graduate students and researchers in both physics and the philosophy of science. Together they offer a range of illuminating new perspectives on this fundamental debate and exemplify the fruitful interaction between physics and philosophy.

Scientific Realism and the Quantum