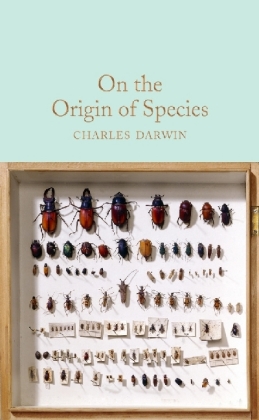 On the Origin of Species

On the Origin of Species outlines Charles Darwin's world-changing theory that life on Earth had not been brought into being by a creator, but had arisen from a single common ancestor and had evolved over time through the process of natural selection.

Received with both enthusiasm and hostility on its publication, it triggered a seismic shift in our understanding of humanity's place in the natural world. It is not only a brilliant work of science but also a clear, vivid, sometimes moving piece of popular writing that reflects both Darwin's genius and his boundless enthusiasm for our planet and its species.

On the Origin of Species