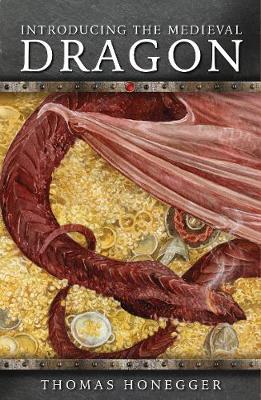 The aim of this book is to explore the characteristics of the medieval dragon and discuss the sometimes differing views found in the relevant medieval text types. Based on an intimate knowledge of the primary texts, the study presents new interpretations of well-known literary works, and also takes into consideration paintings and other depictions of these beasts. Dragons were designed not only to frighten but also to fire the imagination, and provide a suitably huge and evil creature for the hero to overcome - yet there is far more to them than reptilian adversaries. This book introduces the medieval dragon via brief, accurate and clear chapters on its natural history, religion, literature and folklore, and concludes with how the dragon - from Beowulf to Tolkien, Disney and Potter - is constantly revived. "This study of the medieval dragon not only provides a detailed examination of the perceived threats to medieval society, but also more broadly sheds telling light on the very nature of medieval culture. Superbly well researched yet also highly accessible, this is scholarship at its best."--Martin Arnold, University of Hull "A pithy introduction to the weird and wonderful world of medieval dragon lore. Honegger emphasizes the diversity and cultural specificity of these fascinating creatures, while also attending to their durability and near universality as symbols. Ranging from literature and learned writings to religious art and folklore, the book is as rich and multifaceted as its subject."--Robert Mills, University College London