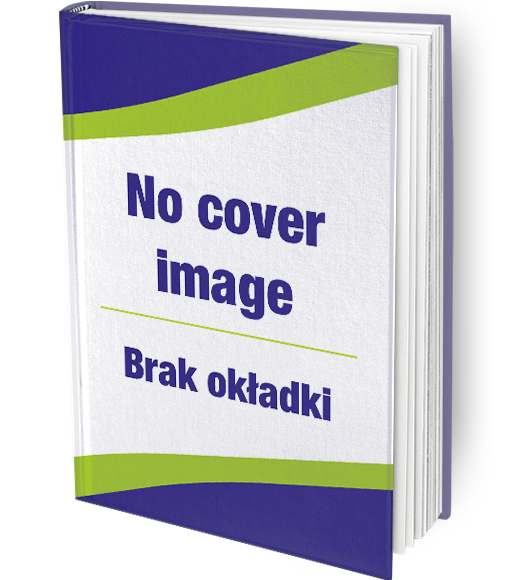 Winner of the 2019 CEU Award for Outstanding Research The book explores the making of Romanian nation-state citizenship (1750-1918) as a series of acts of emancipation of subordinated groups (Greeks, Gypsies/Roma, Armenians, Jews, Muslims, peasants, women, and Dobrudjans). Its innovative interdisciplinary approach to citizenship in the Ottoman and post-Ottoman Balkans appeals to a diverse readership.

Part 1 From the Old Regime to the Nation-State: Toward a Unified Moldo-Wallachian Citizenship, c. 1750-1858

1 The Greek "Proto-Question" and the Birth of Modern Citizenship

2 "Restoring" the Regime of Nobility Estates: Citizenship under the Organic Regulations, 1821-1858

3 The Slavery Question: Abolitionism and the Emancipation of Roma, 1831-1856

4 The Romanian Question: the Great Powers, "European Public Law" and the Union of the Principalities, 1856-1858

Part 2 Peasants into Romanians: the Construction of Romanian National Citizenship, 1859-1866

6 Shifting to an Ethno-National Citizenship Model: the Regime of Constitutional Nationalism

7 The Jewish Question: the Exclusion of Jews from Citizenship

8 The Internationalization of the Jewish Question: Actors and Networks, 1866-1879

11 The Dobrudjan Question: Constitutional Nationalism and the Assimilation of a Border Region, 1878-1914