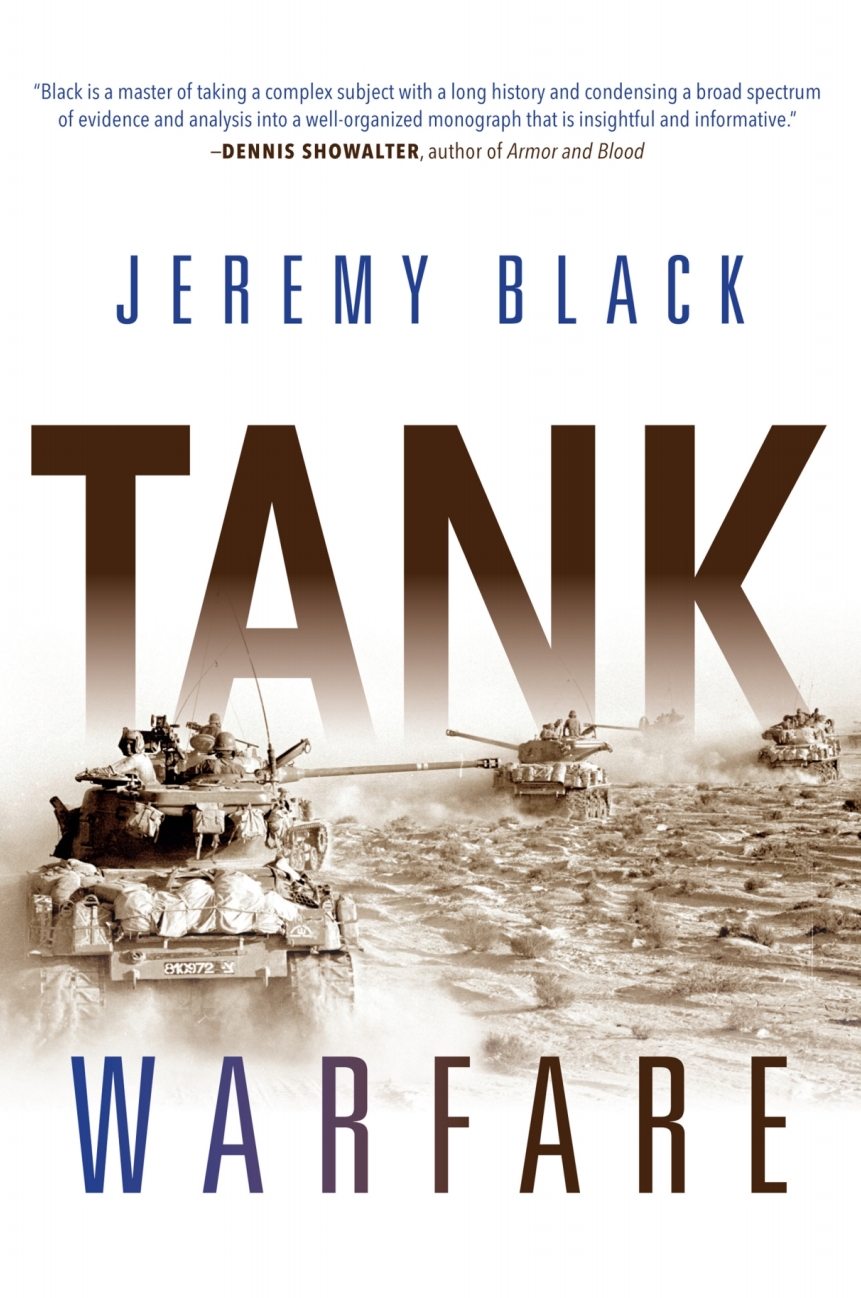 The story of the battlefield in the 20th century was dominated by a handful of developments. Foremost of these was the introduction and refinement of tanks. In Tank Warfare, prominent military historian Jeremy Black offers a comprehensive global account of the history of tanks and armored warfare in the 20th and 21st centuries. First introduced onto the battlefield during the World War I, tanks represented the reconciliation of firepower and mobility and immediately seized the imagination of commanders and commentators concerned about the constraints of ordinary infantry. The developments of technology and tactics in the interwar years were realized in the German blitzkrieg in World War II and beyond. Yet the account of armor on the battlefield is a tale of limitations and defeats as well as of potential and achievements. Tank Warfare examines the traditional narrative of armored warfare while at the same time challenging it, and Black suggests that tanks were no "silver bullet" on the battlefield. Instead, their success was based on their inclusion in the general mix of weaponry available to commanders and the context in which they were used.