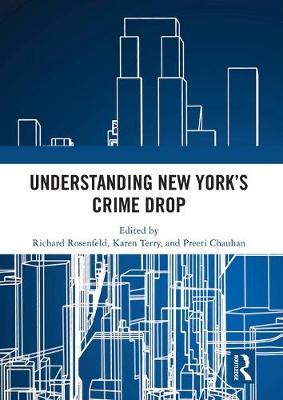 This book explores New York City's historic crime drop over the past quarter of a century. New York City's dramatic crime decline is a real brainteaser: no one predicted it and, as of yet, no one has explained it, at least to the satisfaction of most social scientists who study crime trends. Three strategic lessons emerge from the contributions to this volume on New York's crime drop. It is suggested that future research should: * go wide by putting New York in comparative context, nationally and internationally; * go long by putting New York's recent experience in historical context; * develop a strong ground game by investigating New York's crime drop across multiple spatial units, down to the street segment. The contributors to Understanding New York's Crime Drop aim to provoke expanded and sustained attention to crime trends in New York and elsewhere. This book was originally published as a special issue of the journal, Justice Quarterly.


Chapter 2: Placing the Crime Decline in Context: A Comment on Baumer and Wolff, Lauren J. Krivo


Chapter 7: Could Innovations in Policing have Contributed to the New York City Crime Drop even in a Period of Declining Police Strength?: The Case of Stop, Question and Frisk as a Hot Spots Policing Strategy, David Weisburd, Cody W. Telep & Brian A. Lawton