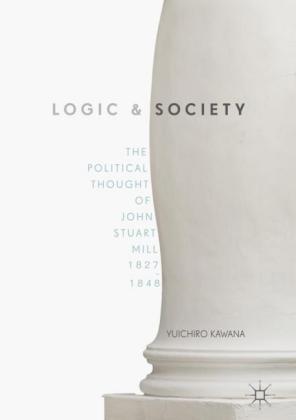 This book discusses John Stuart Mill's intellectual activity from about 1827 to 1848, namely between his recovery from his so-called 'Mental Crisis' and the publication of Principles of Political Economy. During this period, along with deepening his understanding of contemporary society as commercial civilization, Mill aspired to create a new system of science of society which would inquire into the nature, process of historical change, and prospects of society. Among the indispensable constituent sciences of his system, this book pays particular attention on his projected sciences of history and of the formation of character (ethology), and clarifies that the implications of his interest in these sciences were more significant for the better understanding of Mill's political thought than many scholars have assumed.