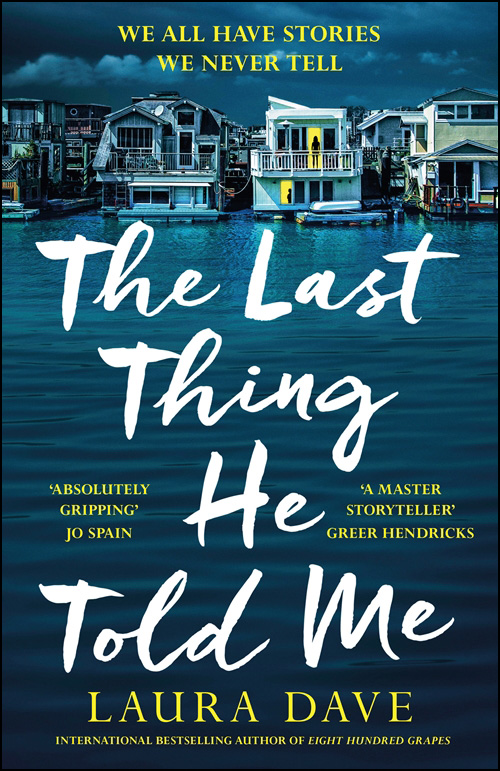 The Last Thing He Told Me

IT WAS THE LAST THING HE TOLD ME: PROTECT HER

Before Owen Michaels disappears, he manages to smuggle a note to his new wife, Hannah: protect her. Hannah knows exactly who Owen needs her to protect - his teenage daughter, Bailey, who lost her mother tragically as a child. And who wants absolutely nothing to do with her new stepmother.

As her desperate calls to Owen go unanswered, his boss is arrested for fraud and the police start questioning her, Hannah realises that her husband isn't who he said he was. And that Bailey might hold the key to discovering Owen's true identity, and why he disappeared. Together they set out to discover the truth. But as they start putting together the pieces of Owen's past, they soon realise that their lives will never be the same again...

The Last Thing He Told Me