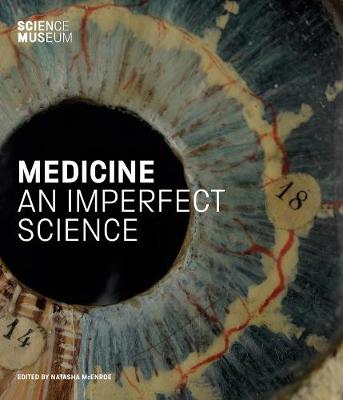 In Autumn 2019 a spectacular suite of new Medicine galleries is due to open at the Science Museum in London, representing the biggest and most ambitious project that the Museum has ever undertaken. This permanent exhibition will include the historic collection of Henry Wellcome, whose personal treasure trove has been on long-term loan to the Museum for over 40 years, as well as the Science Museum's own medical holdings. Medicine: An Imperfect Science is formed of stand-alone but connected chapters, generously illustrated, within which a rich history of medicine collecting can be found.