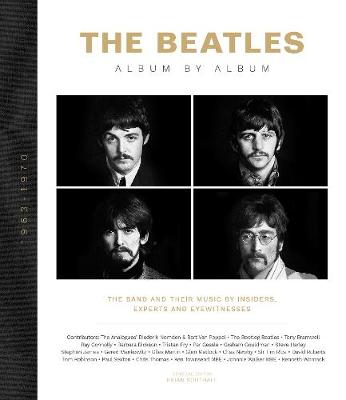 The Beatles: Album by Album

This informative work tells the story of the famous Liverpool musicians, from the band's formative days in Hamburg and Liverpool to the split in 1970. General Editor Brian Southall has gathered a team of experts to write about each era of the band's existence, examining what they were doing for each of their original 12 UK-release albums, from the simple, bouncy Please Please Me to the heavyweight double Let It Be. Further chapters cover the US and foreign releases, which were significantly different in the early days.

The Beatles: Album by Album