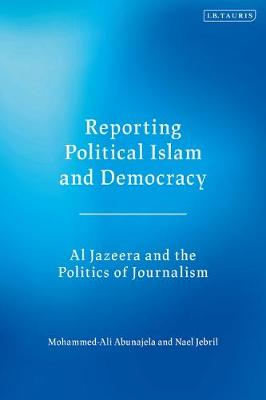 Reporting Political Islam and Democracy: Al Jazeera and the Politics of Journalism

For over a decade, Al Jazeera (Arabic) occupied an unprecedented position among Arab audiences and families. Its attractive and daring news coverage has inspired millions of Arabs, and led other news channels to follow suit by changing their reporting narrative and presentational style. However, in the aftermath of the Arab uprisings in 2011, the close adoption of the Arab uprisings in general, and the Egyptian one in particular, made the channel fall into the eye of the public storm through its extensive 24-hour coverage. This book assesses whether the channel systematically provided a platform for certain ideologies or ignored others, and if and how Al Jazeera's language had shifted after the 2011 Arab uprisings. It also explores the rationale behind adopting particular editorial principles featured in the analyses, and scrutinises the findings within the framework of media, religion and democratisation.

Reporting Political Islam and Democracy: Al Jazeera and the Politics of Journalism