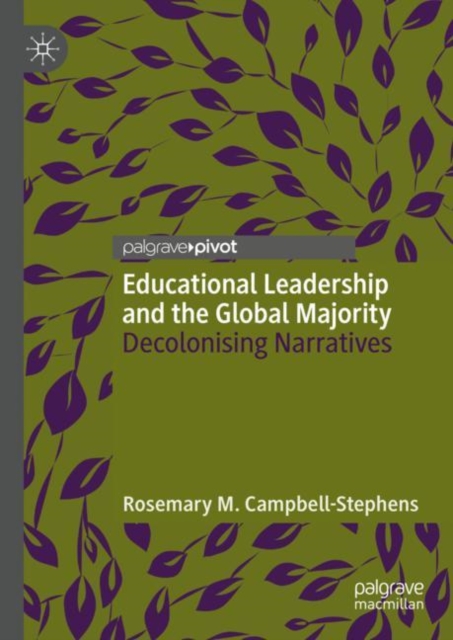 This book introduces a term for our times, 'Global Majority,' as conceptualised within the context of school leadership. It examines the processes and impact over time of racially-minoritising up to eighty-five percent of the world's population. The chapters illustrate how a decolonised cognitive reset from a minority to majority orientation moves practice from a place of subordination to one of agency and efficacy. By reconnecting the people of the Global Majority with their narratives and the social and historical linkages that they have always had, the book potentially contributes to a different globality; where interdependence is not driven by the economic greed of the minority, but the social and very human needs of the majority.

Chapter 1. Introduction: The Process of RacialisationChapter 2. Language and PowerChapter 3. Global Majority: Conceptualising Chapter 4. From Minority to MajorityChapter 5. A Global Majority Model for Leadership in Urban ContextsChapter 6. Conclusion: Global Majority a Possibility to Live Into