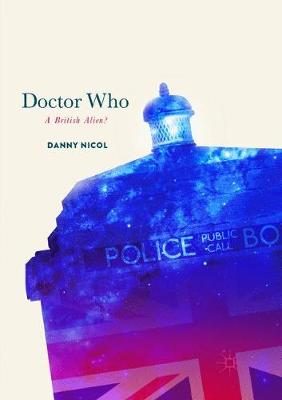 Doctor Who: A British Alien?

This book argues that Doctor Who , the world's longest-running science fiction series often considered to be about distant planets and monsters, is in reality just as much about Britain and Britishness. Danny Nicol explores how the show, through science fiction allegory and metaphor, constructs national identity in an era in which identities are precarious, ambivalent, transient and elusive. It argues that Doctor Who's projection of Britishness is not merely descriptive but normative-putting forward a vision of what the British ought to be. The book interrogates the substance of Doctor Who's Britishness in terms of individualism, entrepreneurship, public service, class, gender, race and sexuality. It analyses the show's response to the pressures on British identity wrought by devolution and separatist currents in Scotland and Wales, globalisation, foreign policy adventures and the unrelenting rise of the transnational corporation.

Doctor Who: A British Alien?