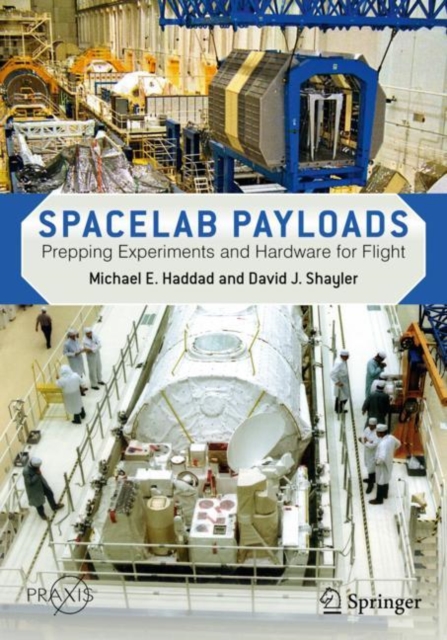 Spacelab was a reusable laboratory facility that was flown on the Space Shuttle from 1983 to 1998. Completing 22 major missions and contributing to many other NASA goals, Spacelab stands as one of the Shuttle program's most resounding successes.

The system comprised multiple components, including a pressurized laboratory module, unpressurized carrier pallets and other related hardware, all housed in the Shuttle's Payload Bay and crew compartment. But how did all those varied components actually come together?

The answer is the little-known "Level-IV", a team of managers and engineers who molded separate elements of hardware into cohesive and safe payloads. Without the dedication and drive of the Level-IV team, the huge successes of the Spacelab missions would not have been achieved. This is their story.

You will learn herein how Level-IV was formed, who was involved, and the accomplishments, setbacks and problems faced along the way, in a story that blends both the professional and personal sides of Level-IV operations and its legacy. Upon reading this book, you will gain a new appreciation for this crucial team and understand what is meant when you hear the term "Level-IV".